You’ve probably seen pictures of Noah’s Ark in children’s books, complete with giraffe heads sticking out the top. But the real Noah’s Ark, the one described in the Bible, was huge. It was amazingly seaworthy—a ship that kept the occupants safe during a year-long worldwide flood. Prepare to be blown away as you explore the life-sized reconstruction of Noah’s Ark. 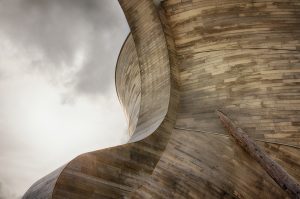 The Ark Encounter, opening phase one on July 7, 2016, is a one-of-a-kind, historically themed attraction. In an entertaining, educational, and immersive way, it presents a number of historical events centered on Noah’s Ark as recorded in the Bible. As the largest timber-frame structure in the US, the 510-foot-long full-size Ark is designed to be family-oriented, historically authentic, and environmentally friendly. Additional phases will be added over the years.

The Ark Encounter, a sister attraction of the popular Creation Museum, is a Christian evangelistic outreach intended to bring the Ark of Noah’s day to life. Located in Williamstown, Kentucky (south of Cincinnati and 40 miles from the Creation Museum), the Ark will equip visitors to understand the reality of the events that are recorded in the book of Genesis:

The Ark Encounter will take advantage of the latest environmental technologies to be good stewards of creation. Additional future phases for the attraction include a pre-Flood walled city, the Tower of Babel, a first-century village, a journey in history from Abraham to the parting of the Red Sea, a walk-through aviary, an expanded petting zoo, and other attractions that will uphold the truth of God’s Word. 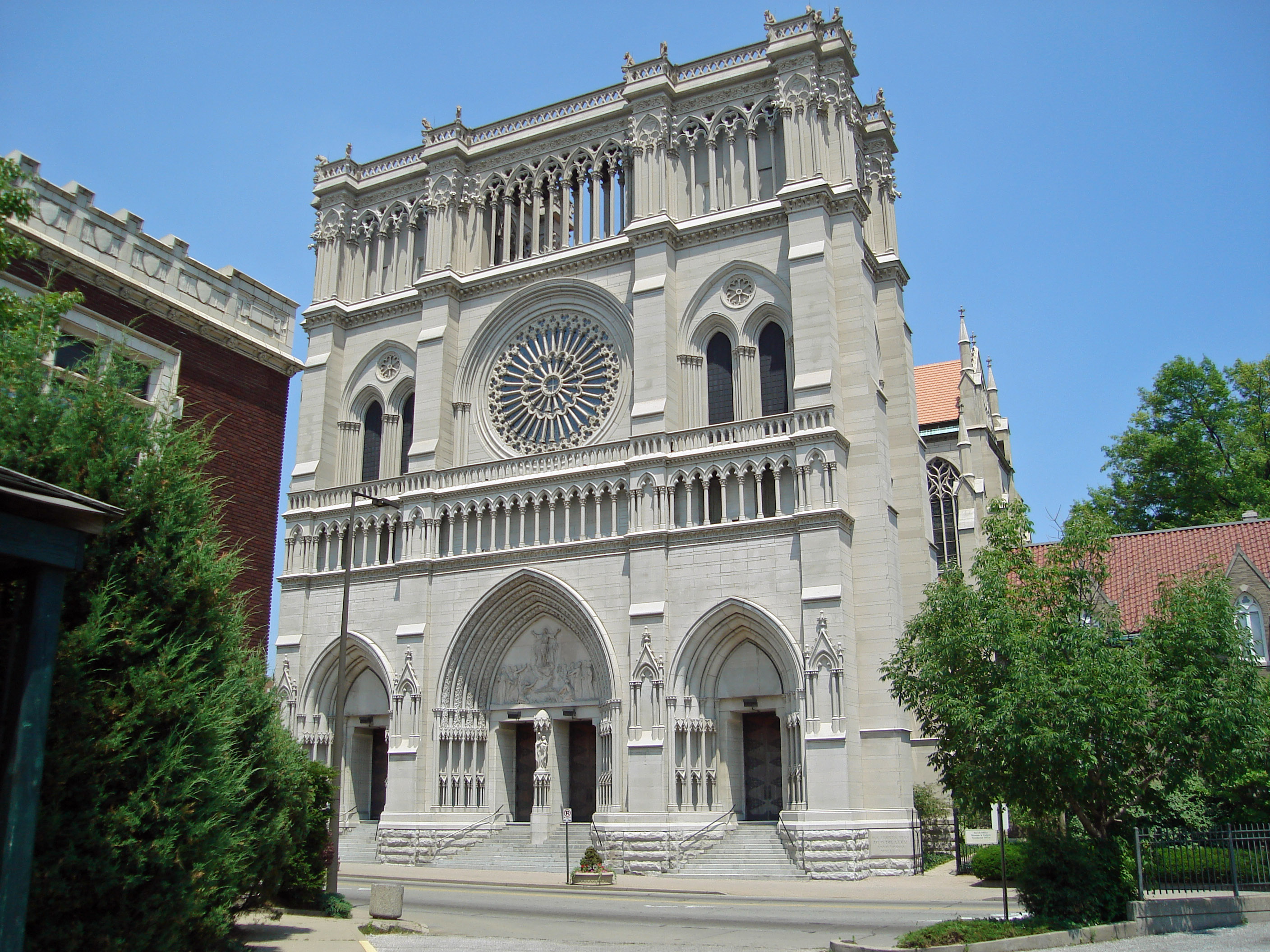 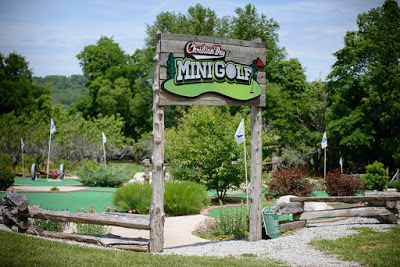